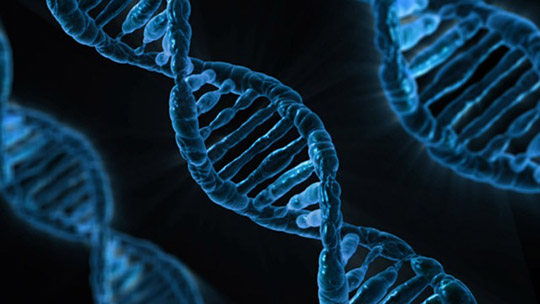 Researchers at the Ohio State University Comprehensive Cancer Centre set out to examine the health benefits of black raspberries on esophageal cancer cells. The research, led by Dr Gary Stoner, PhD, found that dried black raspberry powder not only prevented tumour-inducing agents from attacking the DNA, but also helped the DNA that had been damaged to recover. In the study, the black raspberry powder was found to help inhibit inflammation and bring about the death of cancer cells. The active compound responsible for this development was the ellagic acid abundant in black raspberries.

This study was amazing in view of the fact that in most cases, ingesting certain substances as part of one’s diet was generally known to prevent the onset of illnesses. In this research, however, these substances were actually able to reverse the harmful effects that had already been inflicted on the healthy cells. Other research conducted by the Comprehensive Cancer Centre also found that black raspberries prevent cervical cancer cell growth and tumour formation.

Studies were also conducted by other research centres to ascertain the effects of black raspberries on the body and they reported positive results. One such study focused on the effects of black raspberries on breast tumours. Harini Aiyer, PhD, from the Lombardi Cancer Centre in the Georgetown University School of Medicine, found a 70-percent reduction in the volume of breast cancer cases.

Black raspberry is rich in minerals like phytosterols, phenols, as well as calcium, folic acid and Vitamins A, C and E. It helps that the black raspberry powder, which is obtained by freeze-drying the fruits and then grinding them into powder, contains as much as ten times of these minerals compared to their fresh counterparts. This is useful to the body as these minerals are known to be good anti-cancer agents.

With black raspberries grown in abundance in the rich and fertile soils of Gochang, Korea, these gifts from nature are now readily available to us. We can also get the freshest cold pressed black raspberry extract right here in Singapore for our daily consumption!