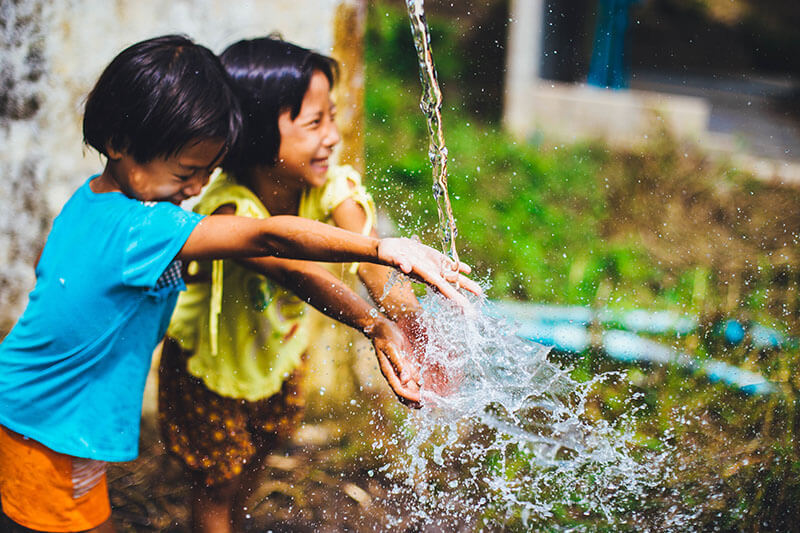 An individual’s height is not only determined by genes alone, but by the food he or she eats. Nutrients are essential for body growth, and having good nutrition for children is a must for healthy growth and living. In order for children to thrive, they must eat a well-balanced diet, one that comprises all the food groups represented in the food pyramid – protein, fat, carbohydrates, vitamins and minerals.

However, modern foods lack several important nutrients needed for growing children to thrive. One of the most important nutrients that are commonly absent in modern foods is phytonutrients. One excellent source of phytonutrients and other minerals is black raspberry . With 1.4mg of iron content per serving, black raspberries easily match the iron content of chicken breast meat, which contains 1.3mg of iron content per serving. It is no wonder why Korean Oriental Medical practitioners use black raspberries to treat growth failure and dwarfism, a genetic condition that inhibits growth, in children.

In Korea, black raspberries are considered the source of good nutrition for children. They have been used to promote physical growth in children, with studies suggesting that black raspberries help stimulate the pituitary gland by. According to Korean Oriental Medical doctors, “black raspberries help in stabilizing the five viscera and six entrails that help to balance the body.” Black raspberries also help to prevent, and in some cases, heal dwarfism by improving articular alignment and muscle tone.

Black raspberries also contain anthocyanins, powerful compounds that not only give the fruit their dark blue color but also help improve vision. For growing children, having good vision is important in preventing vision problems later in life. If your family has a history of eye diseases and or disorders, taking extra care of your eyes from young can delay the onset of vision problems. Eating black raspberries can help delay and or prevent the onset of vision problems that may require expensive medical interventions.

From healthy growth to vision care, black raspberries are good nutrition for children. They come in many forms – juices, vinegar and dried extracts – and are au naturel, making them safe for anyone to consume to promote their overall health.